The Grey Area of Romance

Ever since the introduction of Social Media, the way we interact has drastically transformed and digital communication has become an important part of our lives. Dating apps too have had their fair bit of influence. Tinder is one of the most influential game changers. Michela decided to put her assumptions to the test and started online dating in Madrid. She grew increasingly uncomfortable with the app throughout the process and felt like this new way of interacting had redefined the way we communicate and act towards each other, in a way she disliked. People had become labels and pictures. The act of swiping makes it easy to spend little effort on a lot of people, with a focus on quantity instead of quality. The work and the effort are concentrated on the fist stage: the selection process and presentation in text and picture. Before the apps were even there, it was much more about the second stage: actual interaction. She made a dictionary of the new dating world and documented her personal experiences. The vocabulary embodies the changes of perspective and behavior related to dating through Social Media. 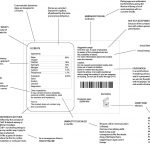 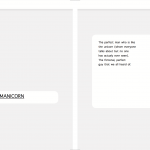 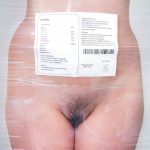 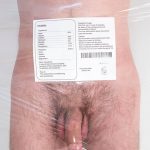 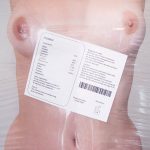 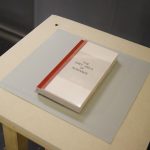